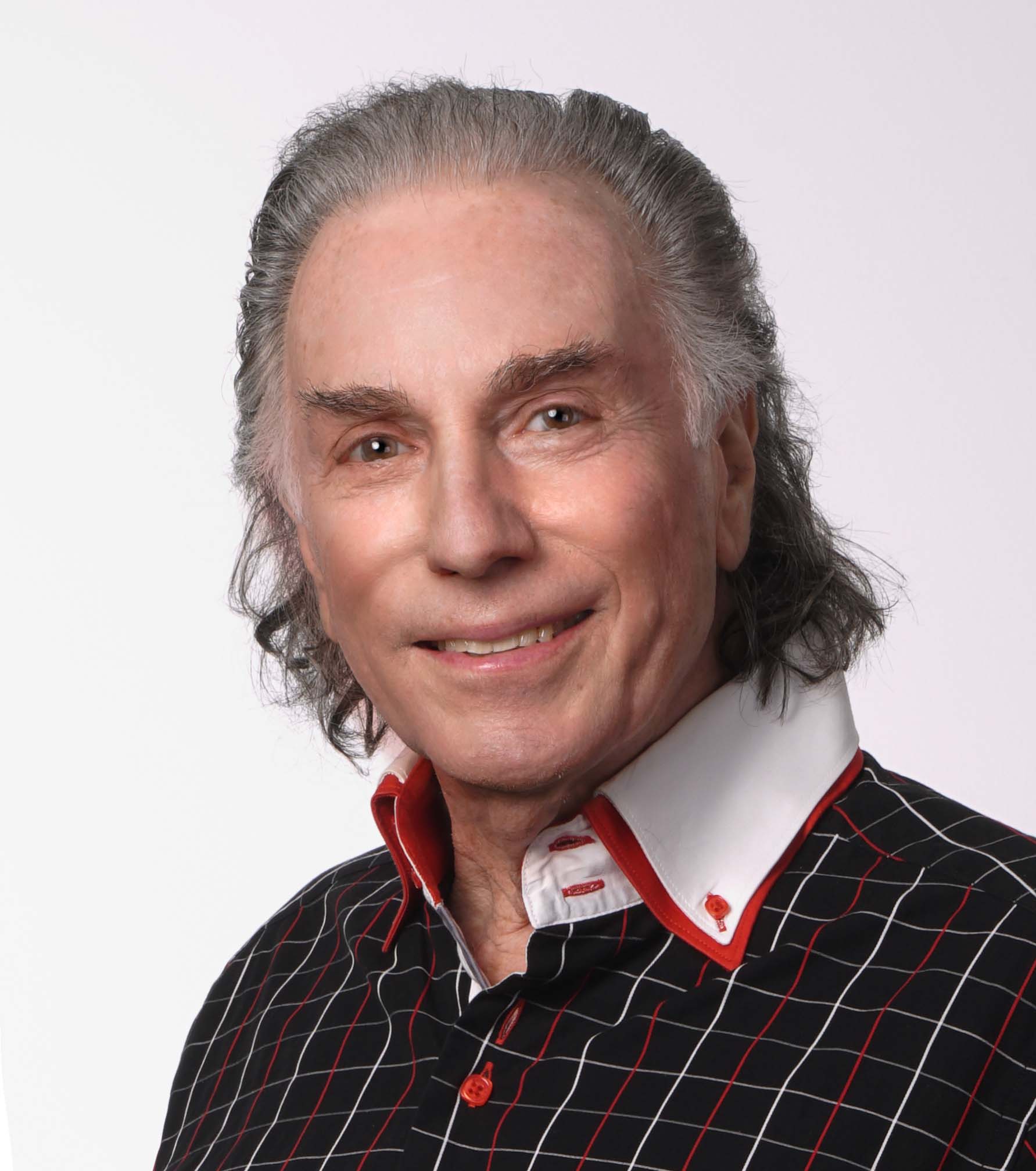 "WE WRITE TO TASTE LIFE TWICE, IN THE MOMENT AND IN RETROSPECT." Anaïs Nin

"TO PRODUCE A MIGHTY BOOK, YOU MUST CHOOSE A MIGHTY THEME." Herman Melville

"WORDS ARE A LENS TO FOCUS ONE'S MIND." Ayn Rand

"WRITING IS ITS OWN REWARD." Henry Miller

My first published book was "CHECK YOUR DATING IQ BEFORE YOU SAY I DO."  I learned much from the questions I included and shared them with others who gave me their personal insight regarding the questions. My second published book was titled "SPOUSE WANTED"  I put a picture of myself on the cover and placed an ad in RADIO AND TV INTERVIEW REPORT. It was well received by those in the media who wanted to interview me but they wanted a copy of the contents in my book. I had not gone to a printer yet. In my haste, I quickly went to a local printer and they put my chapters in the wrong areas of what I had in my table of contents. The photo I gave them of me became a bright red on the cover as they used a four color process and told me I needed a five color process to make it right. Anyway, I was interviewed around the United States and didn't need to send a single book. The purpose of my book was for me to learn more about healthy relationships. I had already started speaking about "Soul Mates" and books by authors that helped me both write several books and speak about almost one hundred of them at Barnes and Noble, Borders book store, and country clubs in South Florida for over five years.

I have written several manuscripts that have not been published but will put excerpts on my website. 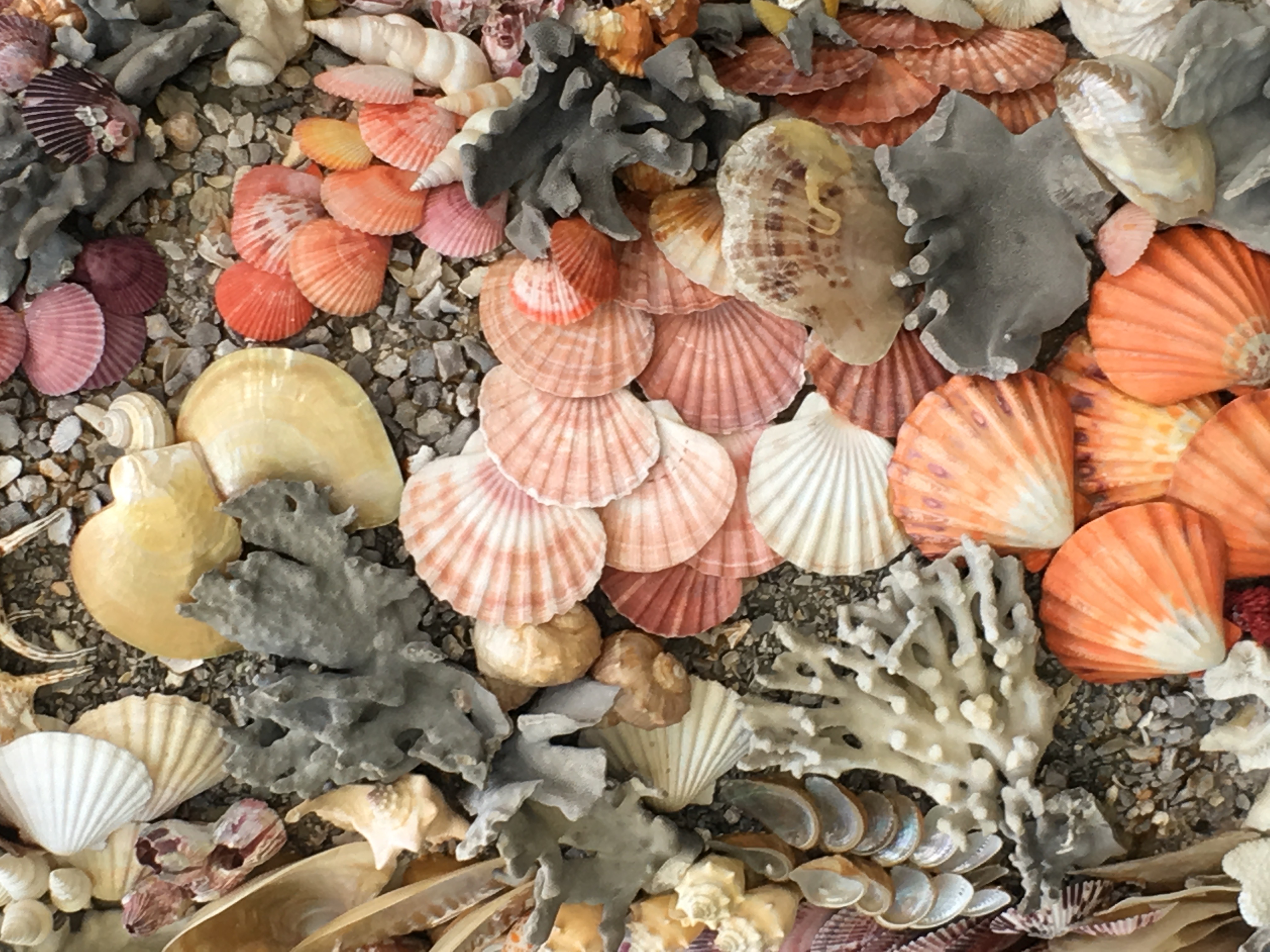 YOU ARE UNIQUE IN THE WORLD.

DO NOT COMPARE YOURSELF TO OTHERS!

DO NOT JUDGE YOURSELF! 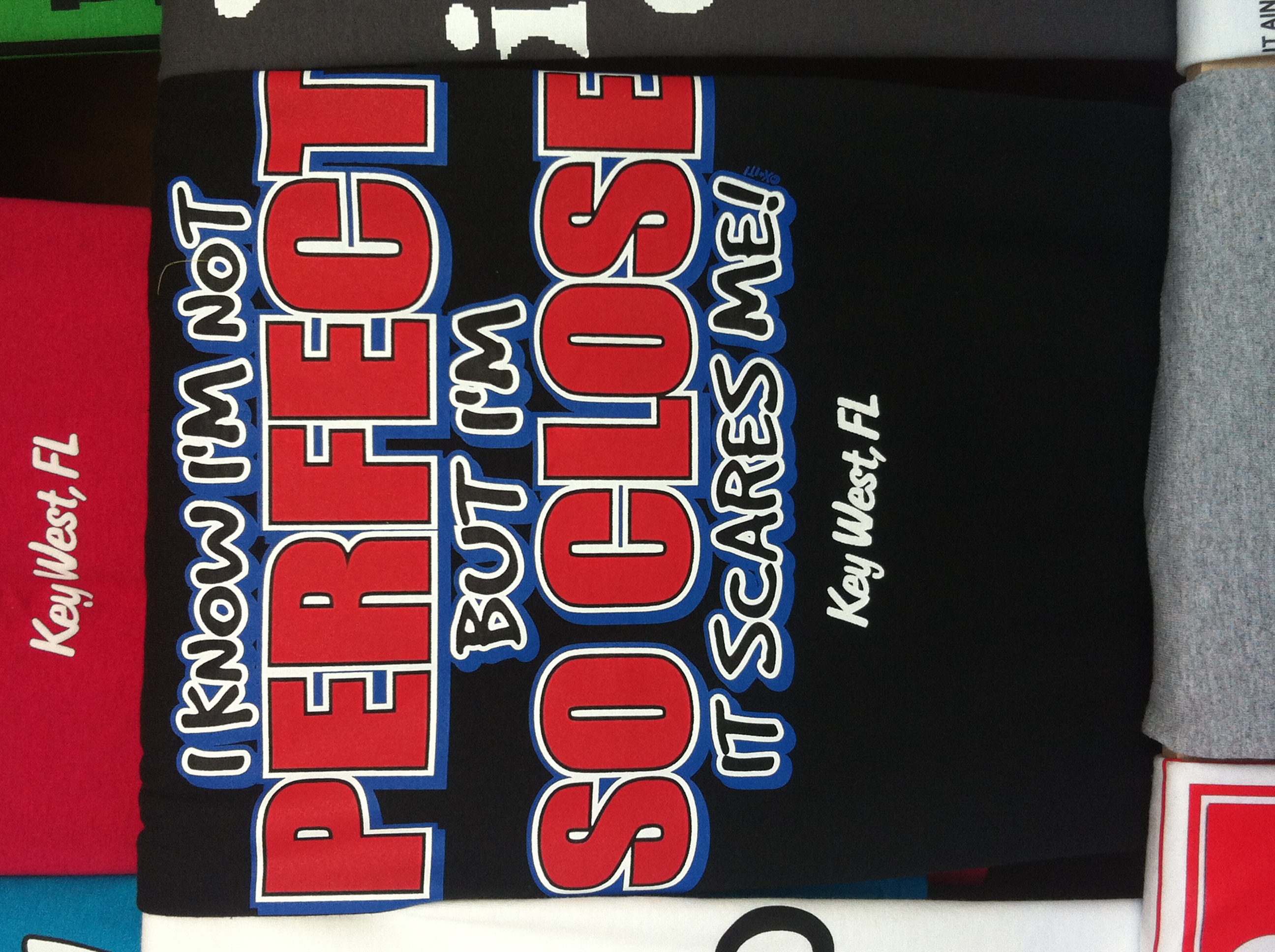 Some time ago, a woman told be a wonderful story about beauty being in the eyes of the beholder. She had taken her seven year old daughter on vacation to Sanibel Island, Florida. It is one of the shelling capitals of the world. As she looked for a PERFECT seashell for her daughter, she tossed many good ones away. "Mommy, please stop," her young daughter said. Then added, "A seashell doesn't need to be perfect to be beautiful."

Every individual is beautiful in their own way!

"THIS ABOVE ALL: TO THINE OWN SELF BE TRUE." Shakespeare

Sign up for email promotions.
no thanks
Thank you for signing up!
Close
Loading More Photos
Scroll To Top
Close | Clear All & Close
Close Window
Loading
Close